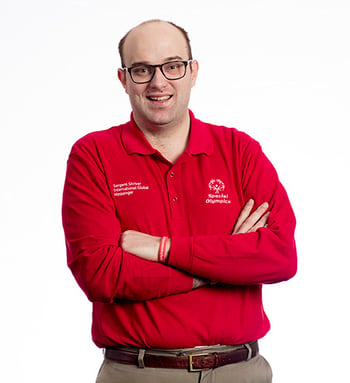 Daniel, who works at the Goodwill Store & Donation Center in Westchester, IL, is not someone who shies away from a challenge. Being born prematurely led to Daniel having some developmental challenges, including a speech impediment and learning disabilities, but that did not stop him from accomplishing more goals than most people could dream of.

Ten years ago, Daniel felt there were people in the mainstream community who didn’t understand what individuals with disabilities were capable of. This inspired him to create Special Chronicles, a non-profit media platform that produces podcasts and news pieces that give respect and a voice to people with special needs. The podcast has listeners in over 80 countries, has been nominated for multiple media awards, and has helped to build understanding, acceptance and inclusion for those with special needs.

Daniel is a 2012 graduate of Roosevelt University Chicago, where he was presented with the Matthew Freeman Award for Social Justice in the Spring of 2012 for his work in promoting awareness of disabilities. He was also a recipient of the Headline Club’s prestigious Les Brownlee Scholarship for Journalism.

Daniel is one of many people on the Goodwill team who have helped us grow and support inclusion and respect of those with disabilities in our 100-year history. We are honored to have him on our Goodwill team! 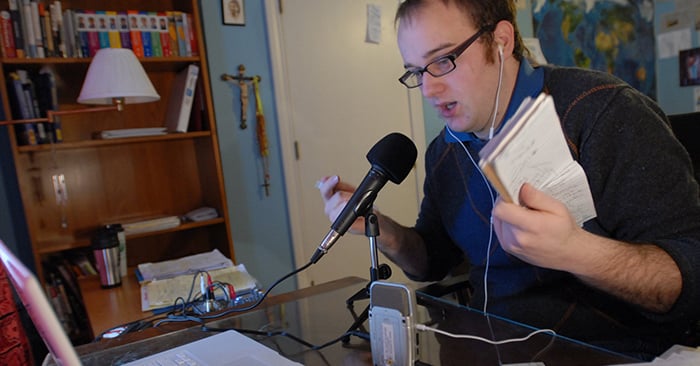